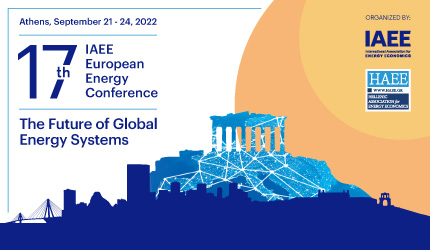 On Saturday, Sep 24, the Conference’s plenary and concurrent sessions will take place at the Alba Graduate Business School of the American College of Greece, 6-8 Xenias Str, 115 28, Athens, Greece.

Located in Athens, and originally founded in 1875 in Smyrna, Deree – The American College of Greece is the oldest American-accredited college in Europe and the largest private college in Greece.

For over 140 years, ACG has been offering transformative education and cultivating a fertile intellectual and cultural collaboration between Greece and the United States.

In a 64-acre campus it hosts a vibrant student community, buzzing with academic societies and student clubs, sports teams, and art festivals.

According to the national anti-smoking law for educational institutions (Article 3 of the Greek Law No 3730/2008), all types of smoking, including vaping, are completely prohibited on all campuses and the residences, in both indoor and outdoors areas of the American College of Greece.

Directions to the Aghia Paraskevi Campus:

By bus or private car:
You can reach the Aghia Paraskevi campus via Messoghion Avenue (approximately 9 kilometers from downtown Athens) heading northeast of the city. Once you reach Aghia Paraskevi Square (church of Aghia Paraskevi), you take Aghiou Ioannou Street straight up towards Mt. Hymettus. The College Central Gate is at the end of the Street. Gravias Street passes in front of the entrance.

By using the metro system:
Your can reach the campus by using the Metro system (blue line No. 3) to Nomismatokopio station. From there, bus line 406 or 407 will take you to Aghiou Ioannou Square, four blocks (300 meters) away from the College’s Central Gate.

From the Eleftherios Venizelos Airport in Spata

By bus:
You can take airport bus E94 (07:00-23:00) from the main terminal to the Aghia Paraskevi Square stop. Use Aghiou Ioannou Street to the Central Gate.

By private car:
You can reach the campus by taking the Attiki Road from the airport towards Athens. Take exit No. 16 (Imittos Ring) and follow signs to exit No. Y4 (Aghia Paraskevi). Follow the Gravias Street signs, make a left turn on Gravias Street to the College’s Central Gate.

You can also reach the campus by taking the Attiki Road from Elefsina towards the airport. Take exit No. 13 to Immitos Ring and then take exit Y3 (Cholargos, Ag. Paraskevi). Turn left onto Neapoleos Street and immediately right onto Profiti Ilia Street. Make a right turn onto Peloponissou Street and continue for 600 meters.  Turn right onto Irinis Street and then across the traffic lights onto Aigaiou Pelagous Street. Keep going uphill until reaching Gravias Street, where you take a left turn to the Central Gate. 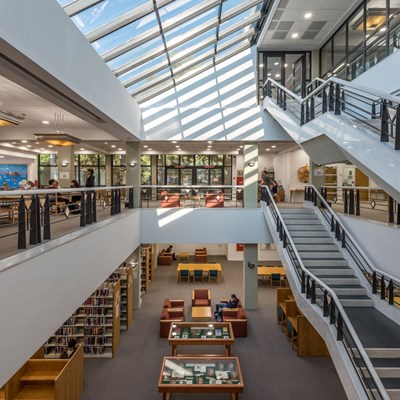 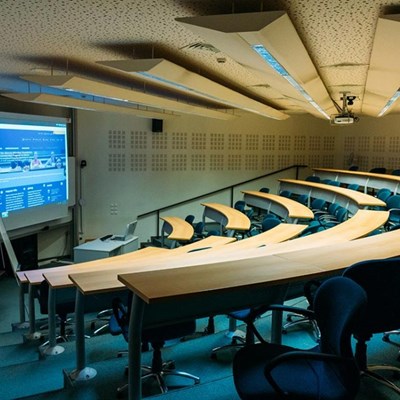 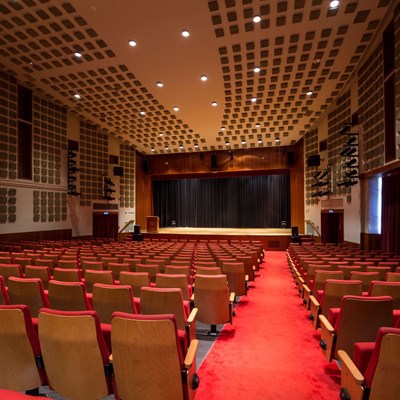 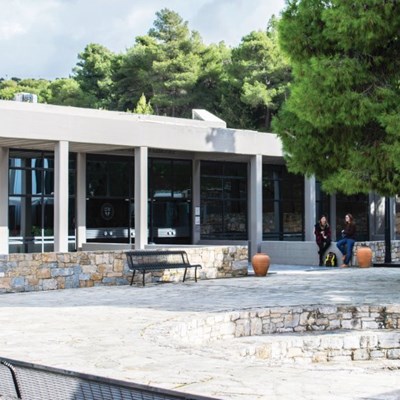 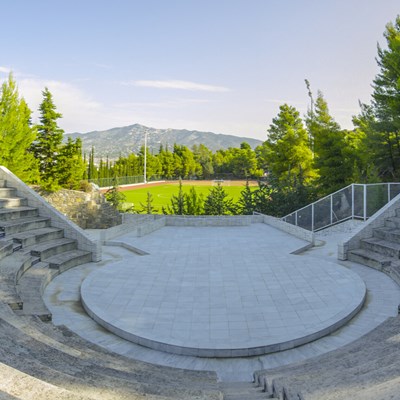 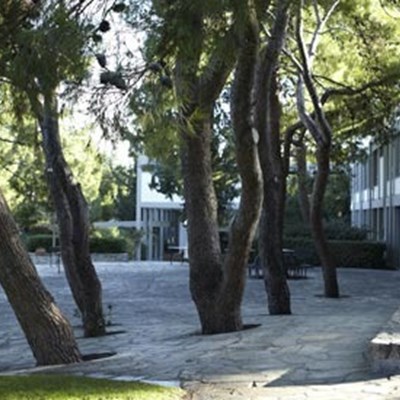 Alba was founded in 1992, through a joint initiative of the Federation of Greek Industries, the leading Employers' Union in Greece, and the Hellenic Management Association; both the preparation for the creation of Alba and its operations until the end of 1993 were funded by the European Commission and by contributions offered by Alba’s Corporate Members.

In February 1995, the Athens Chamber of Commerce and Industry joined the Federation of Greek Industries and the Hellenic Management Association to become the third collective body of Greek businesses to support Alba.

Since 2017, Alba Graduate Business School operates within The American College of Greece (ACG) as the Graduate Business School of ACG. Europe’s largest and most historic American college and Greece’s most prestigious graduate business school combined their strengths to pursue an ambitious growth strategy by further consolidating their leadership positions. By joining forces, the two institutions also become more competitive internationally and contribute to making Greece an international educational destination.

According to the national anti-smoking law for educational institutions (Article 3 of the Greek Law No 3730/2008), all types of smoking, including vaping, are completely prohibited on all campuses and the residences, in both indoor and outdoors areas of the Alba Business School. 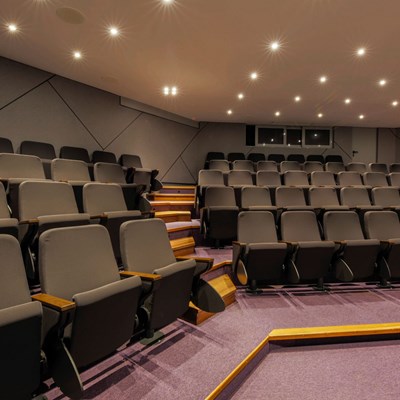 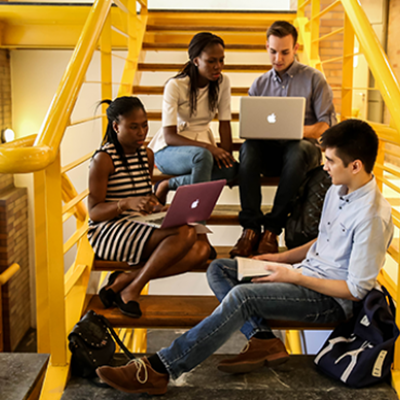 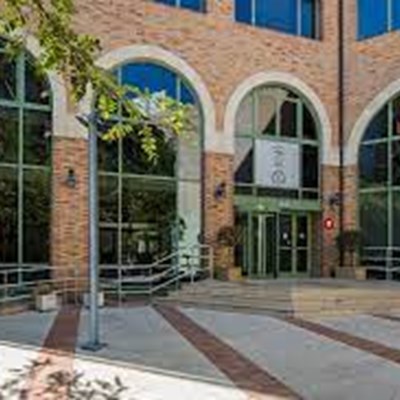