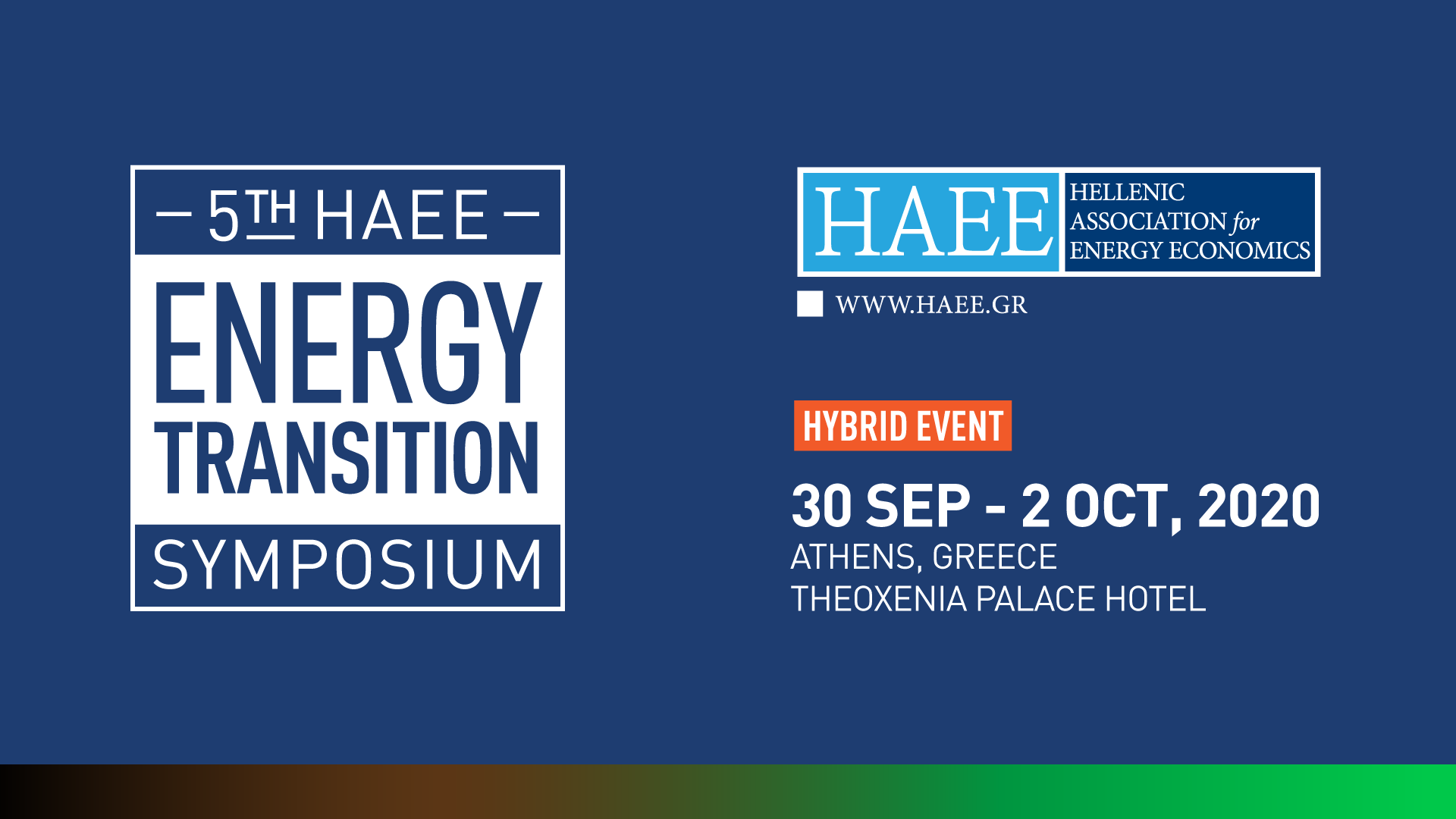 The City of Athens

Athens is the capital and the largest city of Greece. It is one of the world's oldest cities, with its recorded history spanning over 3,400 years, a center for the arts and philosophy and the birthplace of democracy.

Athens is considered one of Europe's safest capitals and has a user-friendly transportation network. Thanks to its rich morphology Athens has plenty of places where you can admire breathtaking and panoramic views of the city. Surrounded by a lining of stunning seas and mountains, Athens offers a plethora of adventurous opportunities just waiting to be discovered. Located at the crossroads of three continents, the capital of Greece has often been the hub of many cultures. Characterized by a culture and people that are warm and hospitable, every visitor feels welcome. Athens is an ideal congress destination, combining state-of-the-art infrastructure, excellent conference facilities and easy access from all over the world with world-class cultural attractions, modern amenities, diverse entertainment and natural beauty. 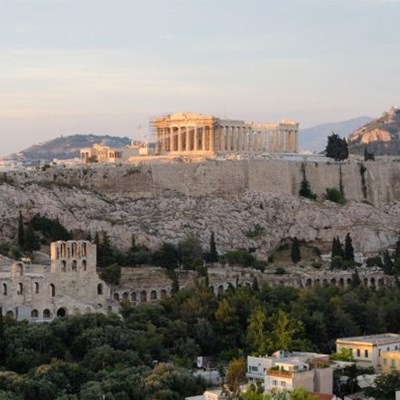 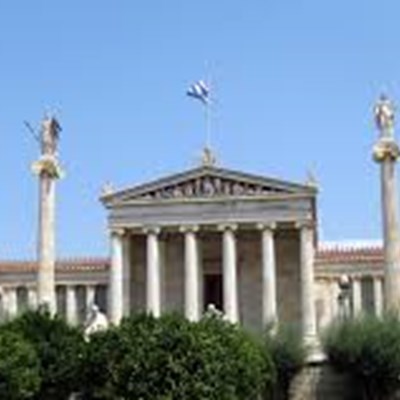 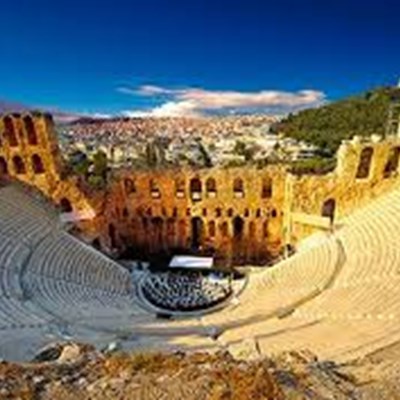 Athens is connected to the International Airport, 35 km from the city center, via public transport that includes metro, suburban rail and various bus services.

Estimated cost: 8-14€ (The cost depends on the pick-up station)

Taxis
The taxi stand extends from Exit 4 to Exit 1 at the Arrivals Level of the Airport.

The Athens Metro has 3 lines. It connects important landmarks of the Greek capital, such as the Acropolis, Athens Airport, Port of Piraeus, Central Railway Station and Olympic Stadium, in addition to connecting downtown Athens with the suburbs.

The Athens Tram connects the city center with the southern seaside.

City buses and electrical trolley-buses serve Athens and its suburbs. Operating hours vary according to line/ day/ season, but generally they operate between 5:00 a.m. – midnight. There are also five 24-hour lines, 4 airport lines (see above section), and 8 Express lines.

You can find routes, maps and real-time bus movement information on http://telematics.oasa.gr/en/#main

The Suburban Railway is part of the national railway network of Greece. Its main route is Athens Airport – Kiato.

Taxis (yellow in Athens) can be a convenient -although more expensive- means of transportation.

For your convenience Taxibeat application is available.