In our Chart of the Month vol. 8 we track EU’s electricity mix in the last two years, to help understand the repercussions of the recent multidimensional energy crisis. Surprisingly, and despite recent efforts, EU is still greatly dependent on natural gas electricity production, with the absolute production numbers having actually increased in the last year. Croatia, Spain and Portugal are leading in their respective annual growth, the latter two not least because of their strategic position in terms of LNG terminals. Coal electricity production has also increased, in many cases re-utilised as an emergency solution to the crisis; nuclear power has dropped, due to the existing ageing infrastructure; hydro has also declined because of the particularly dry summer - resulting in an overall increase of fossil electricity production in the EU. On a positive note, RES electricity production has grown in most EU countries, indicating a positive trajectory, to a nonetheless bumpy road ahead…. 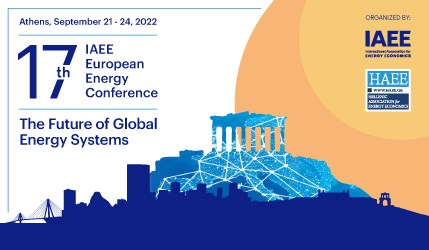 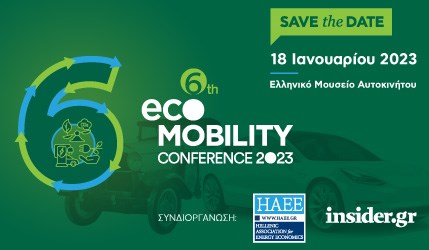