The Potential Contribution of Natural Gas to East Mediterranean Economy 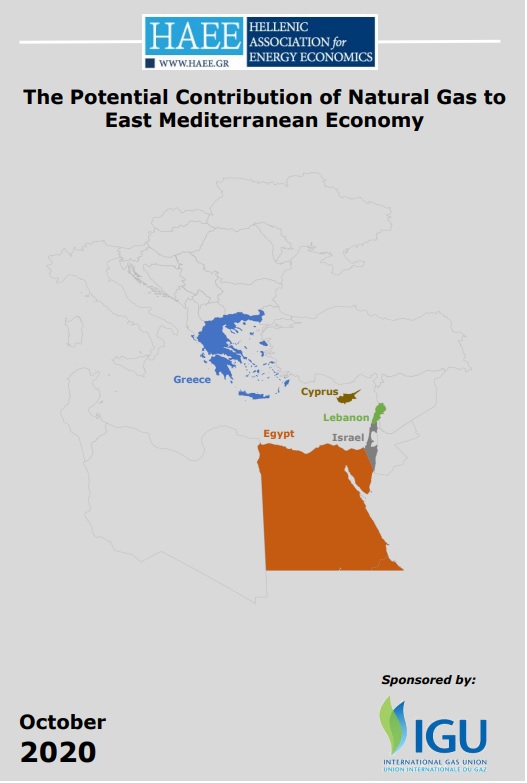 Energy has shaped the modern world as we know it. The transition from the use of heavily polluting fuels to more environmentally friendly sources of energy is at the core of implemented policies worldwide. Natural gas is the key to make this transition smoother and costeffective. Over the past decade, the region of the East Mediterranean has attracted attention by the hydrocarbons upstream industry with the discoveries in the Levantine basin.

The discoveries of recoverable gas reserves in the Zohr field in Egypt, Leviathan in Israel, and Aphrodite in Cyprus brought the region in the spotlight of international exploration and production activities. This report is demonstrating the contribution of these discoveries in the economies of the corresponding countries and examines the potential impact that more natural gas discoveries will have in the economies of Egypt, Israel, Cyprus as well as in Greece and Lebanon...