Guy F. Caruso is a senior adviser in the Energy and National Security Program at CSIS. Prior to joining CSIS, he served as administrator of the U.S. Energy Information Administration (EIA) from July 2002 to September 2008. EIA is the statistical agency within the U.S. Department of Energy (DOE) that provides independent data, forecasts, and analyses regarding energy. Before leading EIA, Caruso had acquired over 40 years of energy experience, with particular emphasis on topics relating to energy markets, policy, and security. He first joined DOE as a senior energy economist in the Office of International Affairs and soon became director of the Office of Market Analysis. He has also held a variety of other senior leadership positions at DOE.

Prior to joining DOE, Caruso worked at the Central Intelligence Agency (CIA) as an international energy economist in the Office of Economic Research. In addition, he was project director of the CSIS Geopolitics of Energy study published in January 2000. He was also director of the National Energy Strategy project for the U.S. Energy Association (USEA), which resulted in the publication of Toward a National Energy Strategy (USEA, February 2001) and the follow-up study National Energy Strategy Post 9/11 (USEA, July 2002). Caruso has also worked at the Paris-based International Energy Agency, first as head of the Oil Industry Division, where he was responsible for analyzing world oil supply/demand and developments in the oil industry, and later as director of the Office of Non-member Countries, where he directed studies of energy-related developments in emerging economies. Caruso holds a B.S. in business administration and an M.S. in economics from the University of Connecticut. He also earned an M.P.A. from Harvard University. In January 2008, he was awarded the French National Order of Merit. Recently, Caruso was elected president of the U.S. Association for Energy Economics beginning in January 2018. 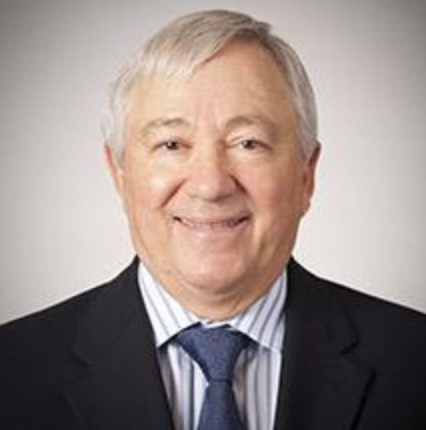