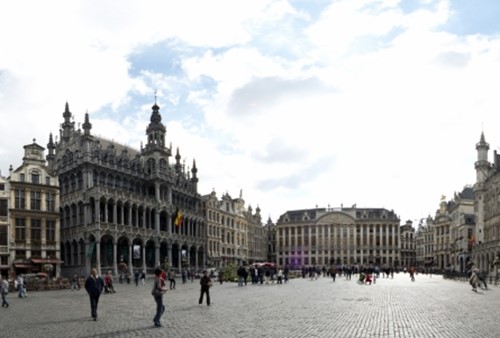 The Hellenic Association for Energy Economics (HAEE) is delighted to have supported the WEC-GGC, which held a meeting in Brussels on the 26th of November 2018,  regarding the role of natural gas in the future European Energy Mix. The round-table took place at the European Parliament, with the participation of members of the European Commission and Parliament, including Mrs. Maria Spyraki Member of the European Parliament - ITRE  Committee and Spokesperson of Nea Demokratia party and Mr. Klaus-Dieter Borchardt, Director of Internal Energy Market at EU Directorate-General of Energy.