Clients of EnergyVantage include the International Gas Union where Ydreos is leading the transformation of the Union from a technical association to one of global advocacy. He currently serves the Union in the capacity of Executive Public Affairs Director.

He is active in the natural gas industry through his participation with the International Gas Union. Ydreos supported the American Gas Association in securing the IGU’s 2015-18 presidency, as well as the 2018 World Gas Conference, which will be held in Washington DC. He serves as Chairman, Co-ordination Committee, for the 2015-18 IGU’s USA Triennium overseeing the work and contribution of 1,000 global industry experts involved in the many IGU committees and task forces. In the previous 2009-12 Malaysian Triennium, he served as chair of the Special Task Force on Geopolitics and Natural Gas. In the 2006-09 Argentinean Triennium, Ydreos served as the vice chair of the Special Task Force on Research and Development and led the IGU’s Best Practices Initiative.

Ydreos is the Founding Chair of Energy Technology and Innovation Canada, a past member of the Advisory Board of the University of Waterloo’s Sustainability Institute, a member of Pollution Probe’s Board of Directors and a member of the Advisory Committee of the Mowat Centre’s Energy Fellow. Ydreos is past chair of the Standing Committee on Operations for the Canadian Gas Association, and has served on the board of directors of Canadian Standards International. 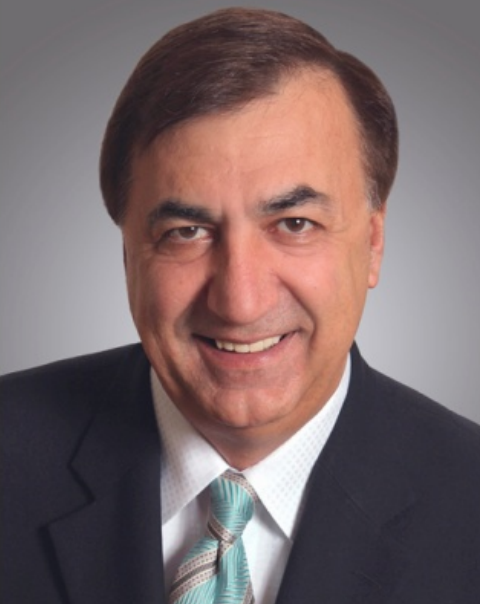